Meet the Maker: Put It On Paper 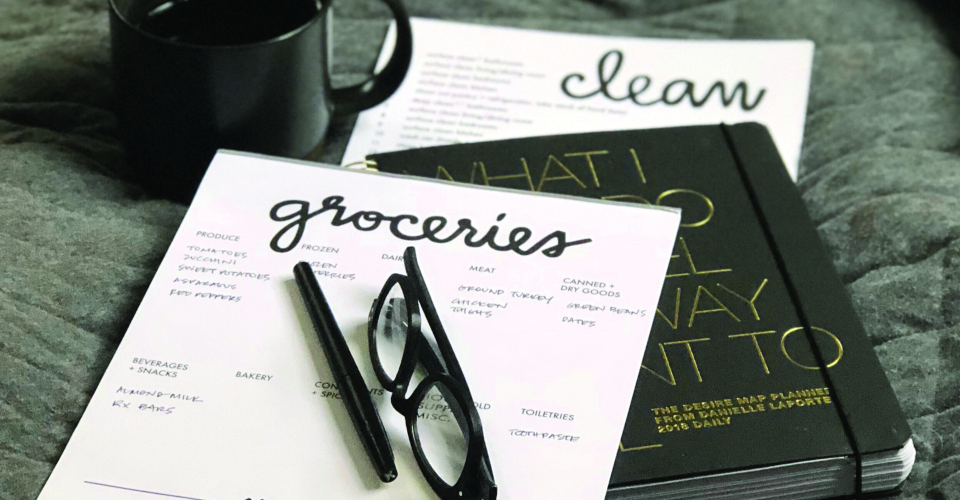 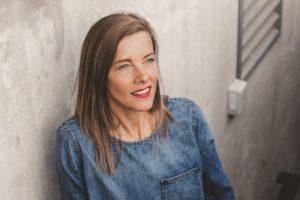 For Jessica Bates, it wasn’t her ultimate plan to start her own greeting card and stationery business called jack + ella paper—it was a slow evolution. In fact, she had worked in hospitality and office management before striking out on her own.

But there were clues that this was the path she’d go down—for starters, she dreamed up her own wedding invitations (no small feat). Throughout the years, she also designed greeting cards for friends, and, eventually “started tinkering around with stationery—it was always something I was interested in,” she says. Then, she started selling her cards at The Purple Goose with owner Halley Jones’ encouragement. In 2010 she opened her jack + ella paper Etsy shop and launched her own website in 2014. The company is named after her kids, 18-year-old Jack and 16-year-old Ella.

Her product line now consists of greeting and holiday cards, place cards, notepads, change of address postcards and wedding invitations. She bases her merchandise mix on a simple principle: “Oftentimes it’s a product I need, like a grocery list and a menu planner. So, I created those and I find that those are my best-sellers. I like useful products.”

She uses 100 percent recycled craft paper from Wisconsin to showcase her witty sayings and “minimalist designs with a slight sense of humor.” The clean, chic illustrations are done by font designer Rae Kaiser, a fellow Madisonian.

Bates has plans to expand to more small boutiques around the U.S. (currently she has about 50 wholesale accounts), add more seasonal collections throughout the year, introduce calendars and nanny logs, and make up downloadable templates for customers to print designs at home.

And even though we’re a wired world, she’s not worried about continuing to put her so-called pencil to paper to dream up new designs.

“I’ve had doubts in the past because of technology. But in my eyes, nothing replaces a birthday card—a text is just not the same, and I don’t think it ever will be,” she explains. “Handwritten notes are really important, and I hope it doesn’t die off. And some people just like to see things on paper.”

Fresh from the Farm: Madison 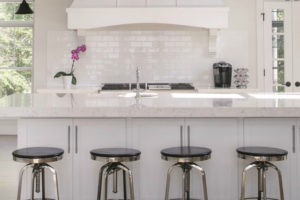 By Shayna Mace | Photography by Shanna Wolf Like so many other eventual lake homeowners, Kim and Steve Machotka dreamed...
Copyright 2018 Nei-Turner Media Group
Back to top